The Tufa Field- a new threat 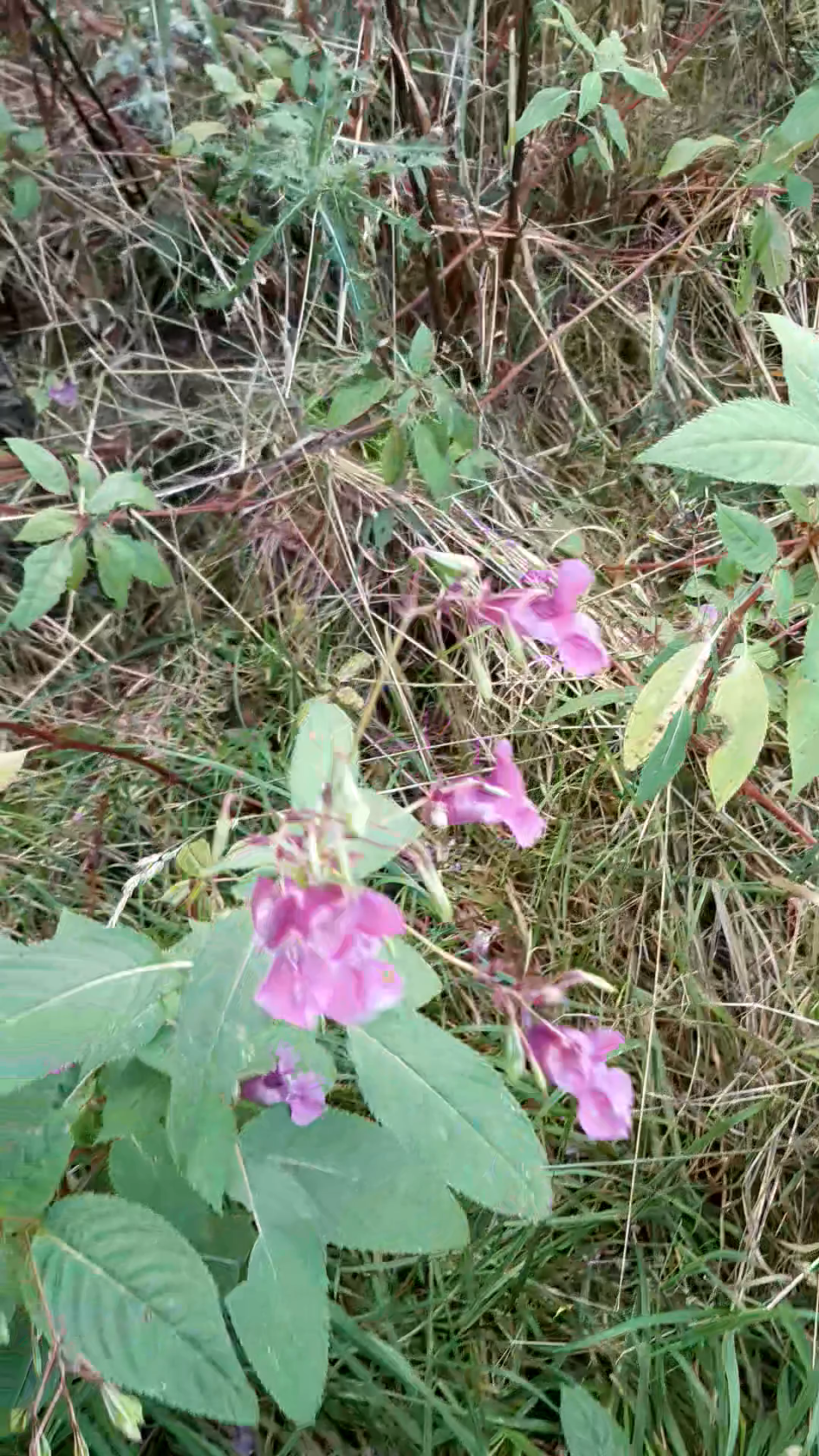 It’s not just development that threatens the delicate balance of the Tufa Field’s existence. Now it is facing alien invasion.

Non-native species are a persistent and pernicious threat to our green spaces. The local ecology does not have time to adapt, and when an an unknown species invades, can quickly become overwhelmed and suffer disastrous consequences.

Such is the threat from Himalayan Balsam (Impatiens Glandulifera). First introduced by Victorian plant hunters, the species escaped into the wild and is now a serious and expensive threat in watercourses and  woodlands across the UK.

Despite earlier notification to BANES ( landowners have special responsibilities with regard to invasive species), the opportunity to start the control of this invader was missed this year.

Although biological controls are in development, the only practical control is to remove these annual plants before they have a chance to set seed, and to keep doing that for several years.

It is a fact that, while the preferred mechanism for dealing with our green spaces is to leave them alone, when faced with external threats, some local management is necessary

The friends of the field have volunteered to Bath and North-East Somerset Council to help with the management of the site, (and removing Himalayan Balsam would have been one of those tasks), but this was abruptly rejected.

As with so many other Council situations, where early intervention would have been cheap and straightforward to implement, there will now be a long and unnecessarily costly program to tackle this problem.

And of course, if the site falls to development, the land value and cost to build is adversely affected, since secure soil removal will now be required.

What to do if i find this?

The only practical control for most people at the moment is removal. At this time of year (Autumn) the damage is done. DO NOT pull it up, since this creates bare patches of earth, which the seeds can populate. Next year, be vigilant and as the new plants appear, they can be removed. The roots are shallow and the plants pull easily. But this MUST be done before the flowers set seed in late August, usually around July, earlier if you are confident in identifying using the leaf shape.

This is a good guide to management.

Seeds can remain dormant for many years, so this needs to repeated annually.

Material created this way should not be put into Green Bin scheme waste, but should be spread out and allowed to dry. Disposal off-site can only be made as ‘controlled waste’, requiring special handling, although young plants stems and foliage can be composted normally. Roots will regrow if not killed, so snapping off the stems will need to be continuous throughout the year.

If you spot this plant, and can identify the landowner, you should inform them immediately. While they are not obliged to remove it, they are obliged to prevent spread, so can be held financially responsible if they cause adjacent areas to be infected.